Aldous Huxley, After Many a Summer Dies the Swan 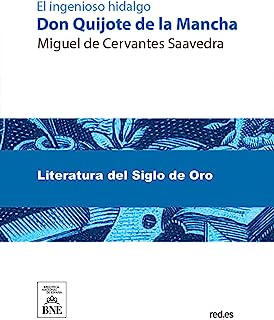 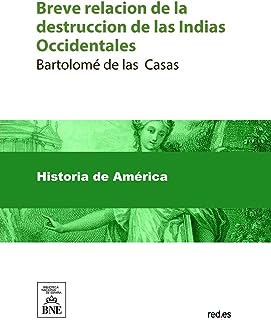 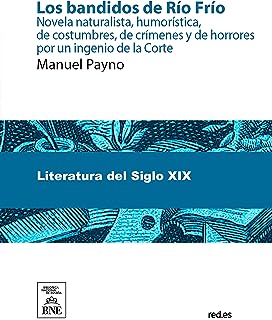 Libro electrónico gratis:
Manuel Payno
Los bandidos de Río Frío
The attempts of an old rich man to defeat the death is the main plot in this Huxley's novel. Jo Stoyte, a very rich man, realise that all his money and power will not avoid him of the death, having a fate as the rest of human beings. Nevertheless, he does not give over and look for a possibility to defeat his tragic fate.

Searching for a cure against his death , he discover a strange manuscript (the Charles Hauberk's Diary) about a man who could live two hundred years.... or maybe more. Then, Stoyte begins look for the secret of Charles Hauberk's longevity.

Stoyte asks Jeremy Pordage to resolve the mystery around Hauberk's longevity. Pordage finally discovers that longevity can be explains by Hauberk's diet: he has ate the intestines of a very weird fish, which grows in Hauberk's property in England.

The Hauberk's family has been kept this secret until Pordage solve it. Stoyte buys the property and the fish trying to follow Hauberk's path to immortality. but there is a new and amazing surprise.

Walking in his new property, Stoyte discovers a passage underneath. In this passage he met Charles Hauberk himself... ageing near 300 years!. But his longevity had a cost, Hauberk looks like an ape nor a man and has lost his human consciousness; is just an animal.

Finally Stoyte show his resolution to follow Hauberk's path in search of immortality, accepting the secondary reactions of his potion for longevity.

If you enjoy A brave New World, this book will be one of your favourites. Huxley criticises the modern society along the story using his characters (basically William Propter) and show his ideas about life, love and politics. His comments enriches the main story and made it more interesting.

Its not a simple and linear story, with a beginning and a ending. There are other stories around the main one. Huxley develops a personal background for each main character (Jo Stoyte, William Propter - an old Stoyte's friend- Jeremy Pordage -who translates Hauberk's diary- , Miss Manciple -the Stoyte's lover-, Doctor Bishop -Stoyte's personal doctor-, and Peter Boone -a idealistic young boy who falls in love with Manciple-) showing his desires and philosophy.

This book is not only a story about a man searching the path to immortality but shows the human anxieties facing the death. The human need to stay an be remembered after his natural life.

Aldous Huxley, After Many a Summer Dies the Swan, England, Penguin Books,1957.