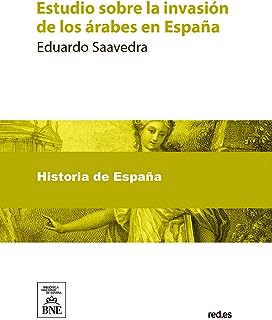 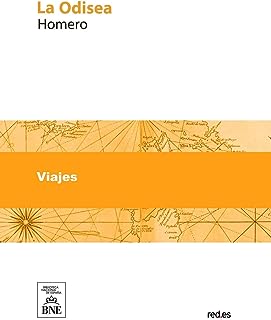 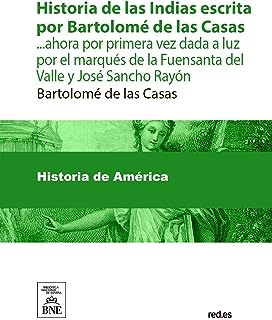 "I just want to sing", explains the main character of this film , while he tries to escape from a drug dealers gunshot. In el Mariachi we can see how the normal life of a simple man could change dramatically and become in a real nightmare by a misunderstanding....and he just wanted to sing.

Robert Rodríguez, the director, surprise us with his first film. With practically no money resources, but compensated with big imagination and creativity, Rodriguez developed a good movie around a simple history:

A mariachi goes to Piedras Niegras, Coahuila- México, in search of an opportunity to sing ; nevertheless he involves in a drug dealers war and, furthermore, he is mistaken for a big capo (because the capo wears with black clothes and carried his weapons in a guitar box, such as the mariachi).

So the mariachi is followed by many gunman's, whom try to kill him. In his quest, a very beautiful lady, a drug lord lover, helps him to escape from death. But when the drug lord kill her, the mariachi will take revenge.

As you can see, the history is simple and inclusive so boring. But Rodriguez skills can covert it in a very interesting picture. The gunshots are so well developed and the manage of the scene is also very well: Is like Kurosawa´s Sanjuro, but in the mexican north border in the end of 20th century.

Unfortunately this picture is almost unknown. Exists the "sequel", "El Mariachi II" (Desperado), in which Antonio Banderas and Salma Hayek have the main roles. This second part has the same story, the same plot... but in this new movie there was more reckon, more money but less creativity. Although this movie had more promotion, it was a fiasco at least for the people who saw the original version, which fortunately you can find it in your nearest videoclub.